Loan Classroom / Why Do Some Millennials Decide Not to Buy a Home?

Why Do Some Millennials Decide Not to Buy a Home?

I’m not exactly a millennial. I fall in that gray area between Generation X and Generation Y. Generally, I identify with Gen Xers, but there is one way that I really feel “in tune” with millennials: I’m not really into buying a home. 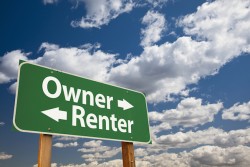 After selling my home a few months ago, I’m not in any hurry to buy a new home anytime soon. I’d rather rent for a while. In fact, I may never buy a home again. This seems to be the general trend among millennials. Zillow reported that more young people are “doubling up” when it comes to living arrangements, and I have a number of non-scientific anecdotes that indicate that millennials aren’t as excited as their parents to “settle down” and buy homes.

For years, homeownership has been considered a major life and financial milestone. Now things are changing a little bit, and millennials don’t feel the urge. Here are some possible explanations for why some millennials aren’t buying homes: 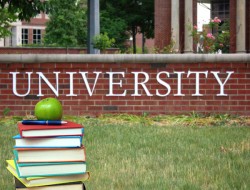 For a generation that is suffering under a crippling amount of student loan debt, homeownership isn’t high on the list of priorities. It’s hard to get excited about $200,000 in mortgage debt when you already have $75,000 in student loans.

Plus, when you are making student loan payments that are dragging on your budget, you don’t want another monthly obligation. You also have a harder time saving up for a down payment. For indebted millennials, it might be more comfortable to wait until some of the student debt is paid off.

Concerns About the Next Crash 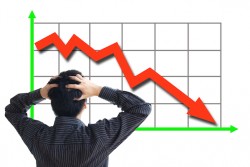 Many millennials saw their parents struggle when the housing market crashed. I myself saw a bit of difficulty. I barely sold my home for more than it was “worth” (and that was $12,000 less than I paid for it), and I still needed to come up with about $11,000 in closing fees and real estate commissions to make it happen.

If you know that you will be living in a home for years to come, it’s a little easier to get excited about buying. However, if you think you might have to move in a few years, buying a home can be scary, since you might get stuck trying to sell in a down market. If you aren’t interested in being a landlord and renting the home until the market recovers, buying a home likely isn’t going to be your first choice. 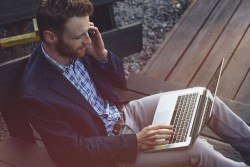 Additionally, there are other changes to lifestyles. Millennials marry and have kids at ages older than their parents — or even members of Gen X. I remember when I was considered “old” to be getting married 22. Now, though, 22 is considered a somewhat young age to be getting married. Homeownership is often associated with starting a family. If millennials are waiting longer to start families, it’s not too surprising that they are also waiting longer to buy homes. 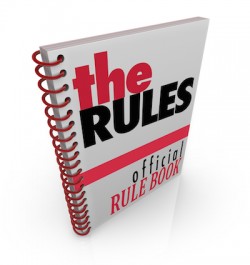 Of course, there might be other reasons that millennials find it difficult to buy. After the housing crash, many lenders tightened their standards. While things have loosened a bit since the crisis, it’s still not as easy to get a home loan now as it was 10 years ago. As a result, some millennials might not qualify due to credit or income.

The reasons that anyone does anything are often nuanced and varied. However, one thing is certain: If millennials, and the generation after them, don’t get interested in homebuying, the way our economy and housing market works might change.